Counterstream Radio is your online home for exploring the music of America’s composers. Drawing upon New Music USA’s substantial library of recordings, our programming is remarkable for its depth and eclecticism. The station streams influential music of many pedigrees 24 hours a day. Keep listening and discover the sound of music without limits. Click here to open Counterstream Radio. 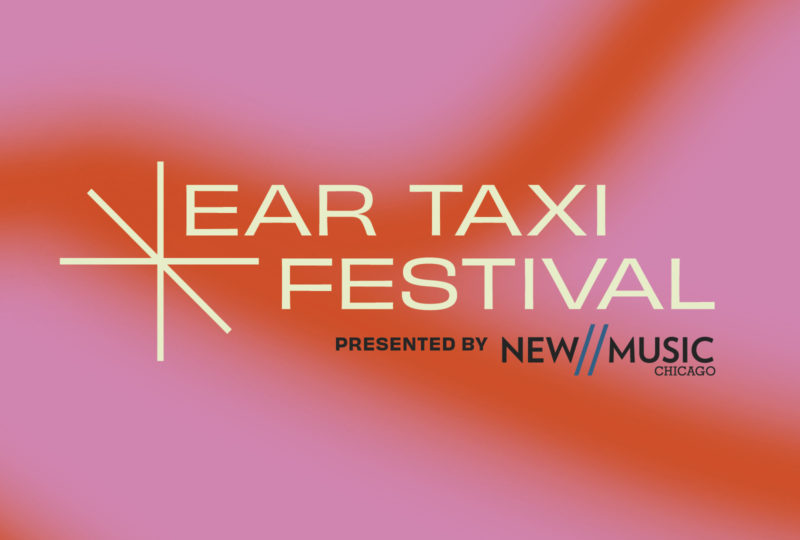 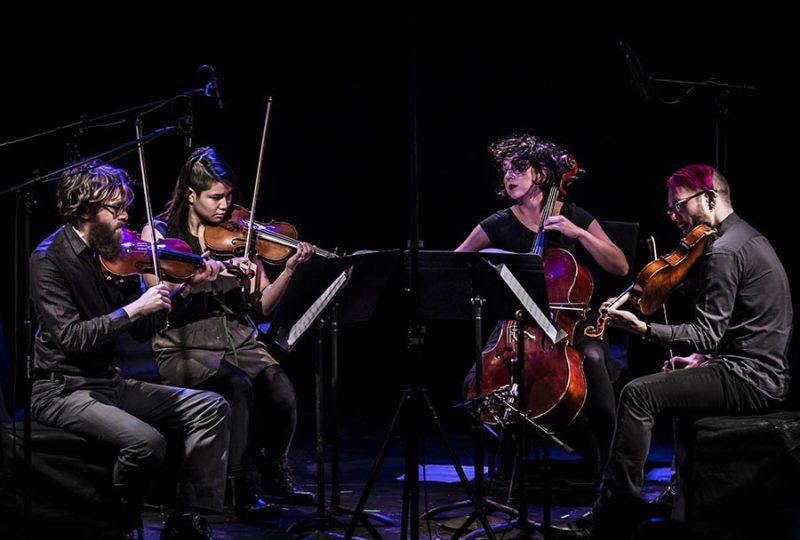 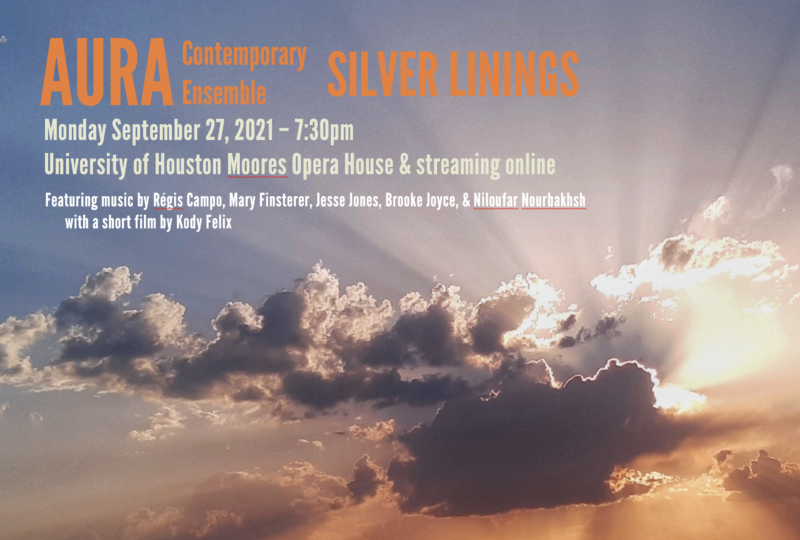 Composer-performer Annika Socolofsky has won the 2021 Gaudeamus Award for her composition Don’t say a word on September 12 during the final concert by Black Page Orchestra of Gaudeamus 2021 in TivoliVredenburg in Utrecht, The Netherlands. Socolofsky was one of four composers nominated for this prestigious incentive prize--along with Jenny Beck, Gen Tanaka and Matthew Ricketts--in 2020, but because of pandemic-related travel restrictions there was no ceremony last year.

The organizers of the 2021 ISCM World New Music Days in Shanghai and Nanning, China, have announced their selection of works which will be performed during the festival; among the 64 chosen works is Tania León's 2021 Pulitzer Prize-winning orchestra work Stride, which was submitted by New Music USA. Unfortunately, due to the ongoing dangers posed by the pandemic around the world, the festival will not be able to take place in September 2021 as was originally planned, but the organizers are hoping that the festival can occur in late March 2022.

NMBx: How Can Artists Respond to Injustice?

NMBx: A Guide to Preparing the Piano 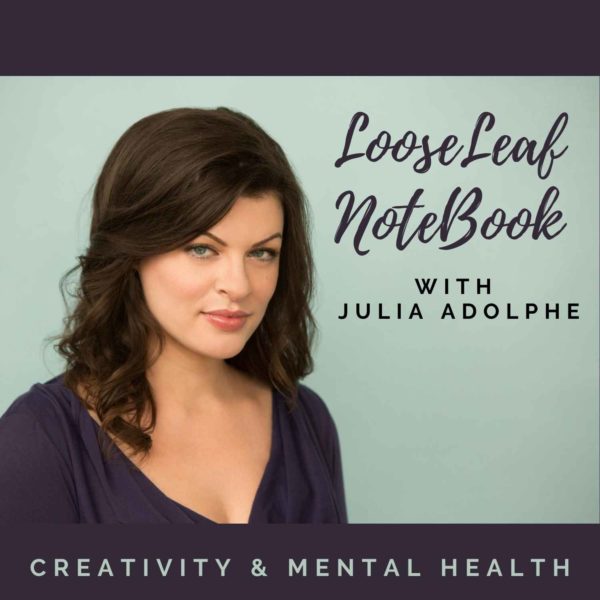 Why We Like It
LooseLeaf NoteBook uncovers the connection between creativity and mental health.
Go 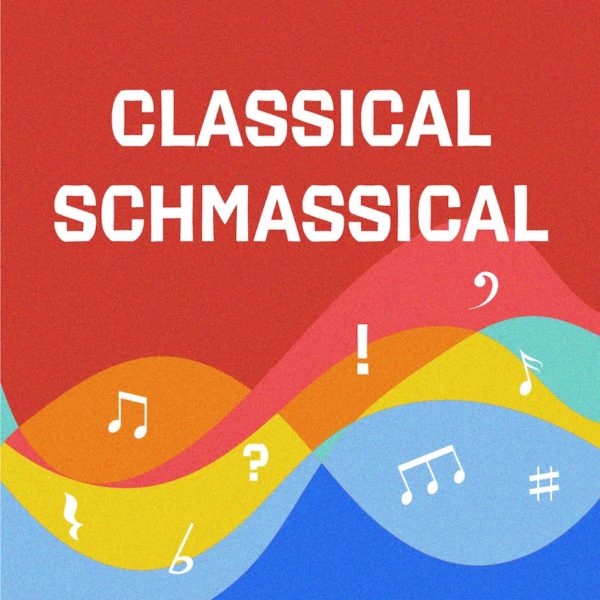 Why We Like It
Classical Schmassical: an Anti-Classical Classical Music Podcast is a new podcast about the world of classical music. Join me for weekly discussions with guests as we question what it means to be a classical musician in the 21st century, tackling everything from extended techniques to arts activism and much more.
Go

Why We Like It
Your guide to the artists, fans, and labels on Bandcamp.
Go 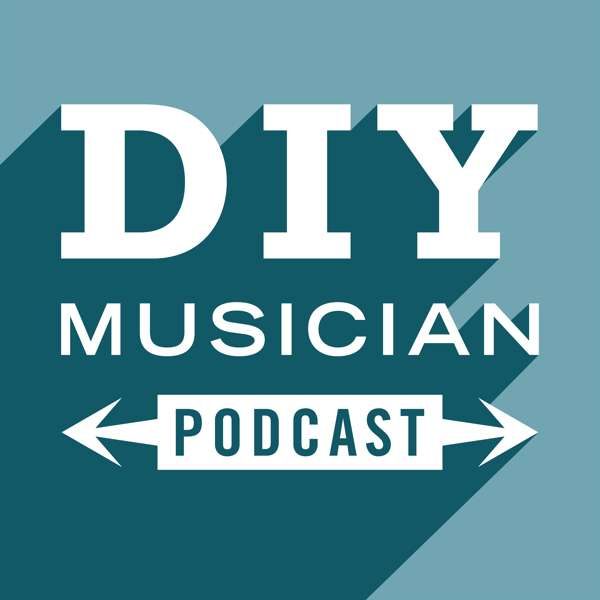 Why We Like It
This podcast is geared towards independent musicians who want to build a sustainable music career without giving up (too much) financial or creative control.
Go 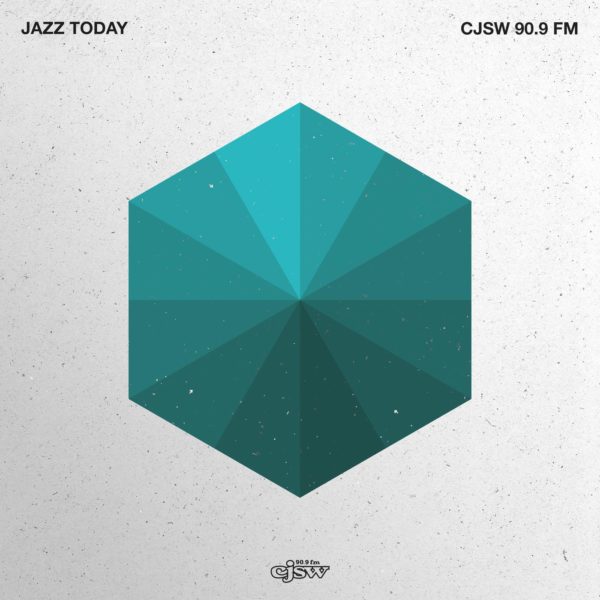 Why We Like It
This program is dedicated to the best of contemporary jazz music, affirming that jazz music is relevant and thriving today.
Go

SoundLives, a NewMusicBox podcast, shares insights and stories from people who dedicate their lives to new music. Listen to our most recent episodes wherever you get your podcasts.
Go 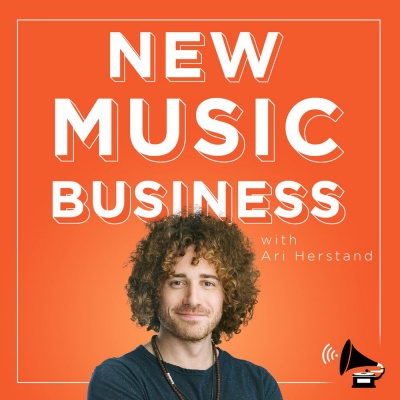 Why We Like It
In this show, Ari Herstand deconstructs the brightest minds in the music industry, digging deep to find the tools, tactics, and strategies that listeners can use to run successful careers of their own.
Go 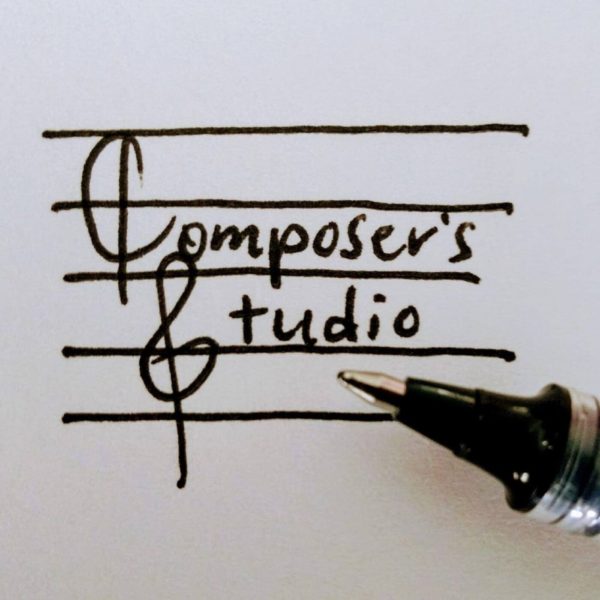 Why We Like It
The Composer’s Studio is a place where living art is made, a place without boundaries where inspiration can come from anywhere from birdsong to heavy metal, Vivaldi to the hum of a vacuum cleaner.
Go 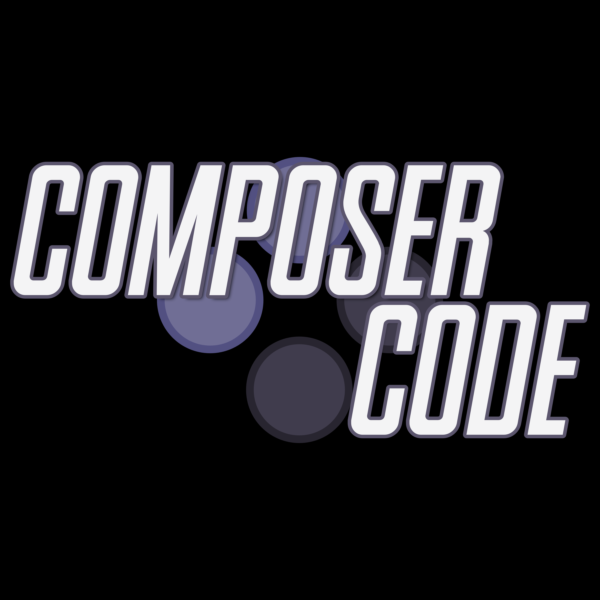 Why We Like It
Join Matt Kenyon, VGM geek extraordinaire, as he interviews some of the most creative creators and dives deep into their thought processes — and how we can all make better music!
Go 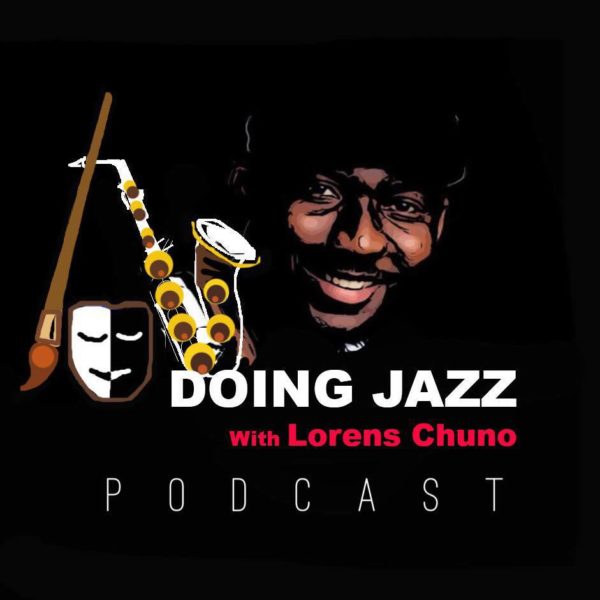 Why We Like It
Find out how these inspiring jazz practitioners do jazz.
Go 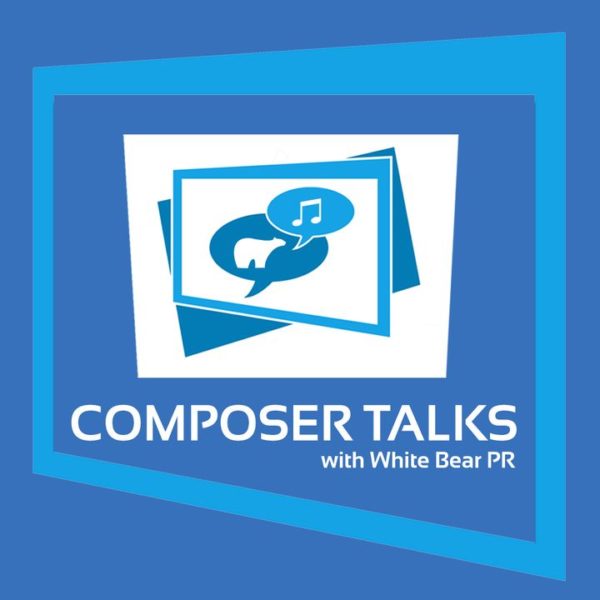 Why We Like It
Insightful conversations with some of the most creative music talents in the film, television, and video game industries
Go 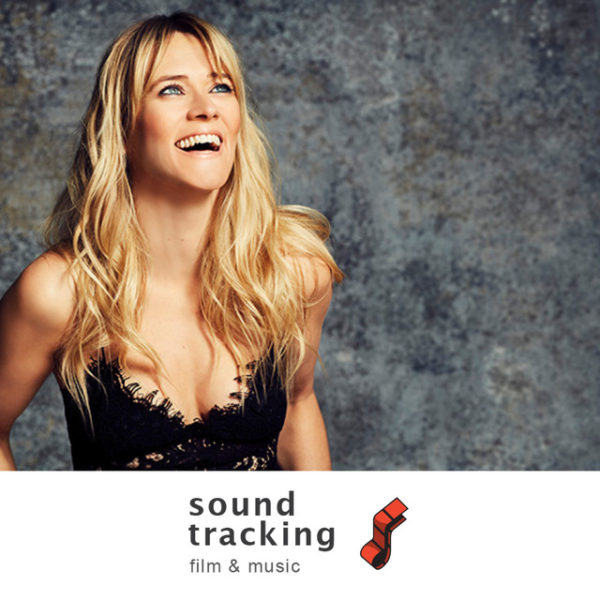 Why We Like It
Edith Bowman sits down with a variety of film directors, actors, producers, and composers to talk about the music that inspired them and how they use music in their films.
Go 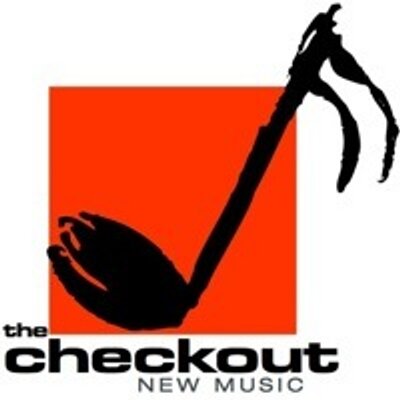 Why We Like It
Music and interviews featuring cutting-edge artists from around the world.
Go 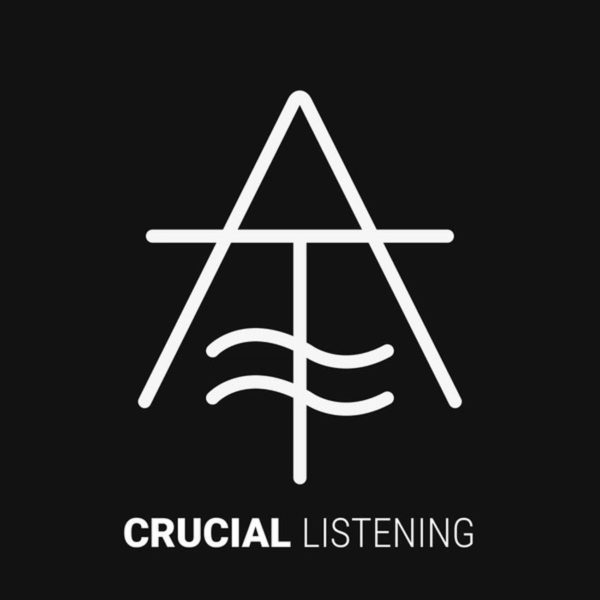 Why We Like It
Experimental musicians and sound artists discuss the albums that are important to them.
Go 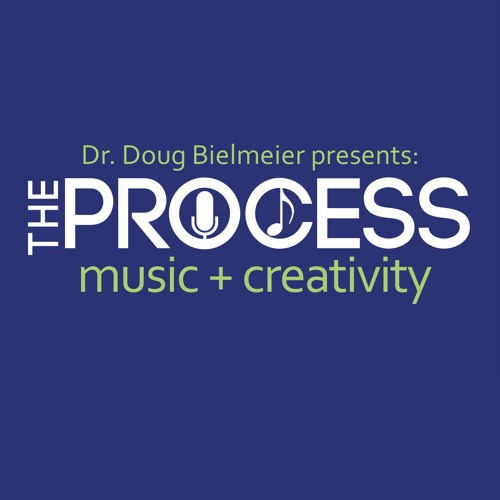 The Process: A Podcast About Creativity and Experimental Music

Why We Like It
This podcast aims to understand the creative process for experimental music by listening to new works and discussing them with their creators.
Go 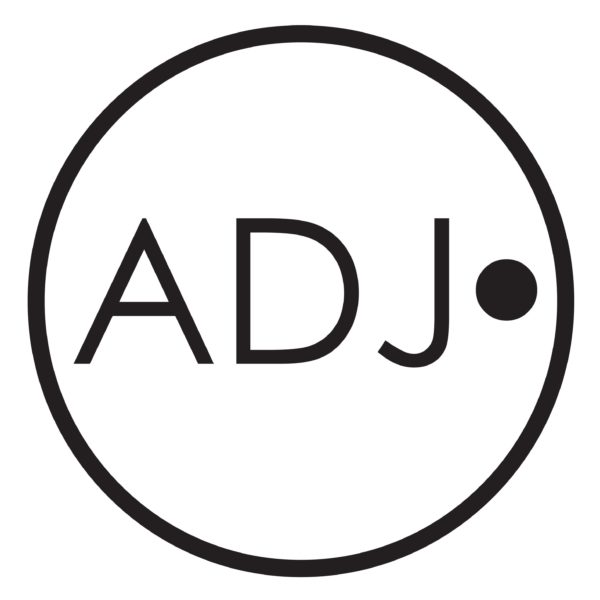 Why We Like It
This show offers a weekly conversation with a guest composer, performer, and/or artist creating new works of contemporary art/music.
Go 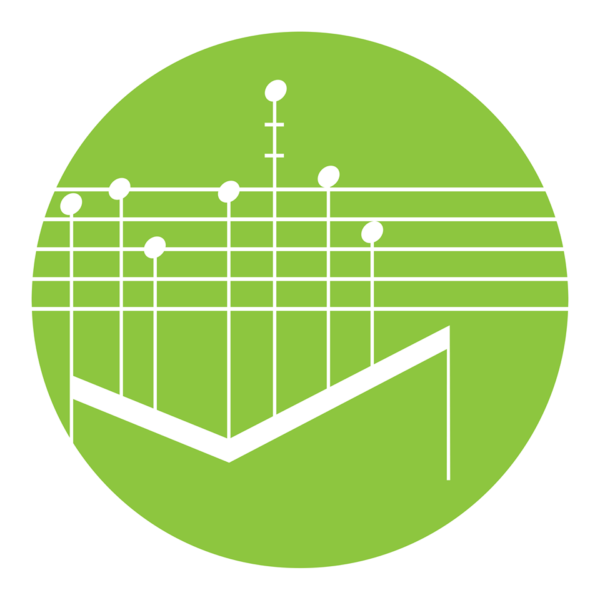 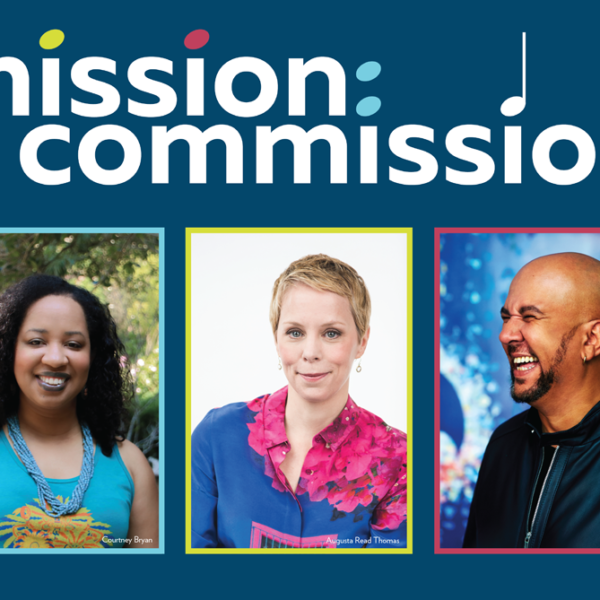 Why We Like It
Demystifying the process of how classical music gets made.
Go 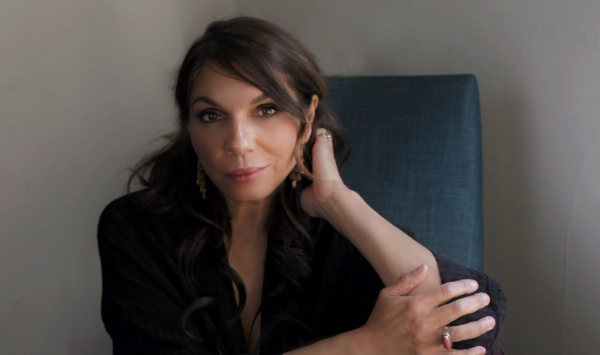 Why We Like It
Iconoclastic pianist Lara Downes hosts future-forward performances and conversations on the cusp of a new inclusion and diversity in classical music.
Go 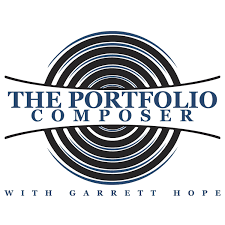 Why We Like It
Helping composers with the business end of writing music.
Go 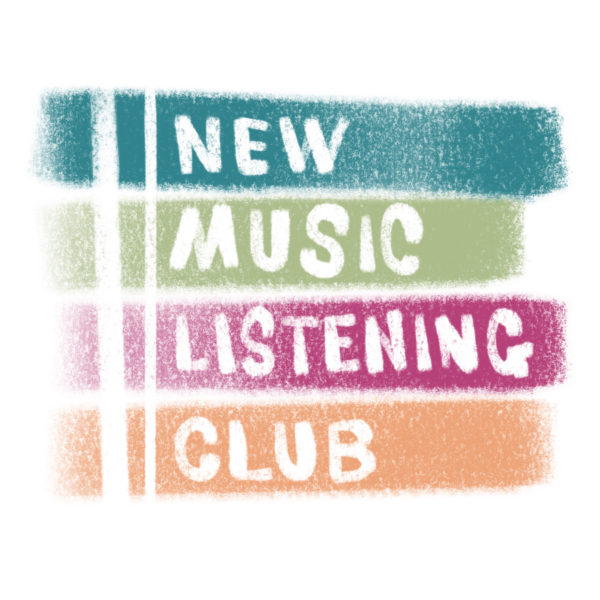 Why We Like It
Dedicated to consuming, sharing, and enjoying contemporary music.
Go 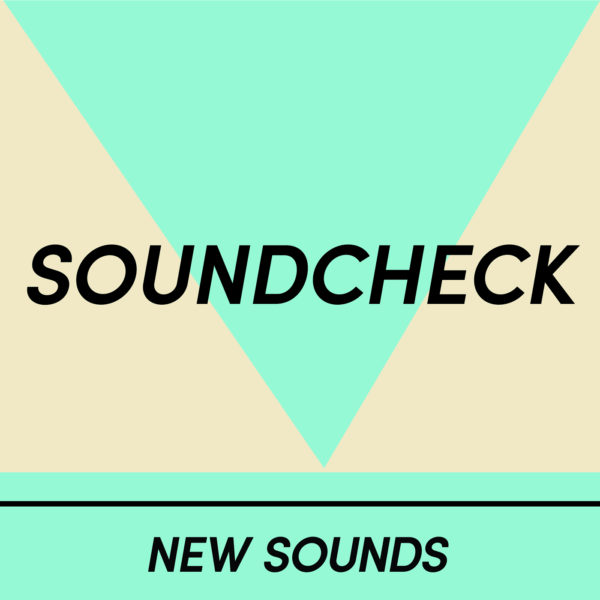 Why We Like It
Live performances and conversations in which artists talk about their work, their process, and themselves.
Go

If you’d like us to include your podcast here, please get in touch!

Subscribe to our newsletter and never miss a beat!